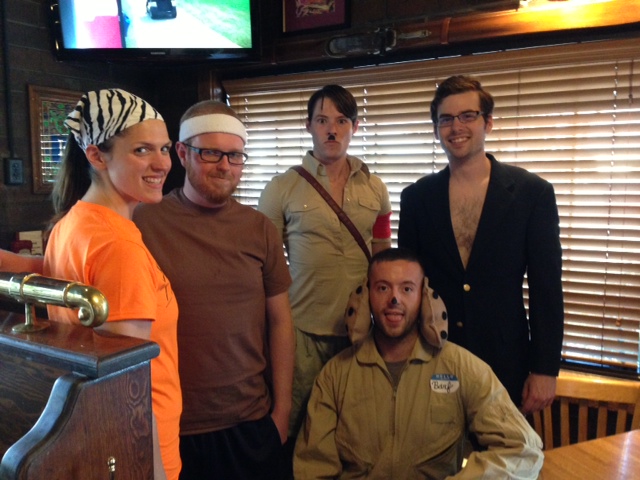 This week’s weigh-in wasn’t too shabby! I lost .4, which brings me even closer to getting back to goal. I’m not beating myself up anymore, I’ve realized that (as I have MANY time before), that it isn’t going to get me anywhere. I’m just gonna keep doing what I’m doing, which is working on tracking and moving my butt daily.

Speaking of moving my butt, Mr. B and I did a hash run last night. We had no idea quite what we were getting into when we decided to do it. But, we were enticed with the promise of beer. We were also told to get our costumes ready. The theme of the week was Mel Brooks’ movies, mine and Mr. B’s costumes were pretty simple and not quite as elaborate as some of our friends.

We went with quotes from Blazing Saddles on our shirts. Mr. B’s said “Badges? We don’t need no stinkin’ badges!” on the back.

There was also a nazi, the governor, and Barf! And several other great costumes. After a quick check-in and a quick rundown of what was going to happen, it was time to get everything started.

So, the basic concept of the hash run is someone takes off 10-15mins before everyone else and marks the trail the rest of us are to follow. There are stops along the way that include bars and just random neighborhoods with coolers of beer. Lots of craziness and a lot of fun. 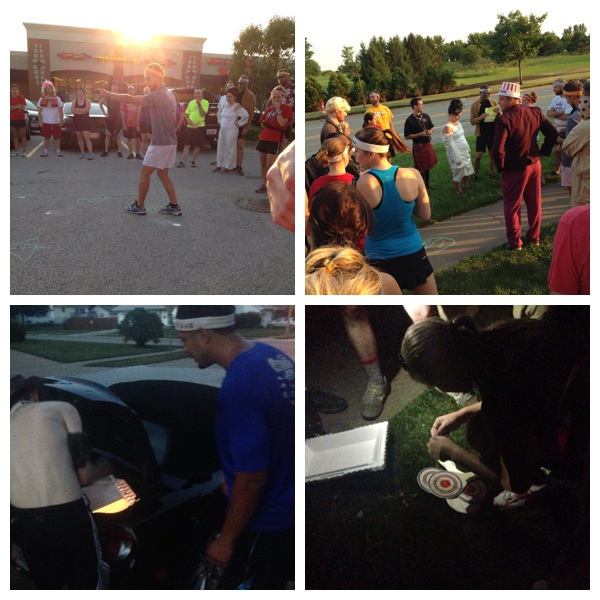 We ended up running around 5-6 miles, which is something I have never done! But, the beer stops along the way made it much more bearable. 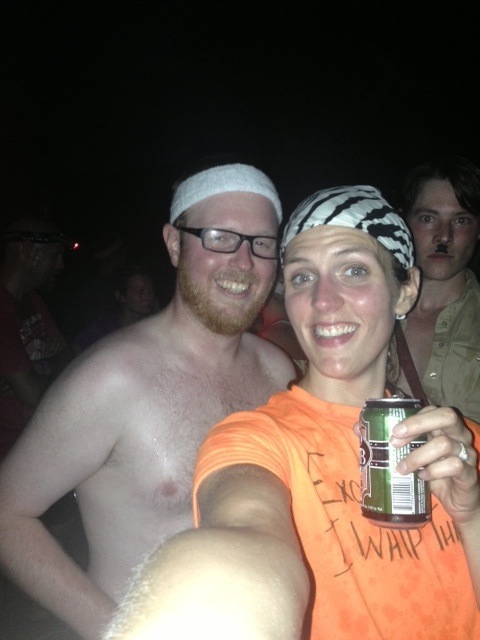 It was quite the experience and I’m glad we decided to do it. Although, I am totally feeling that run today! Today’s agenda is some simple yoga and then getting ready to go with Mama B to Ames this weekend. Usually when leaving for the weekend, I forget tracking and all things Weight Watchers, but not this time. I’m going to pack up food options and plan on kicking ass this weekend. I’m ready to get back to goal!

What are your plans for the weekend?

Have you ever done a hash run? 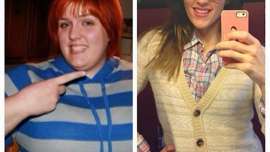 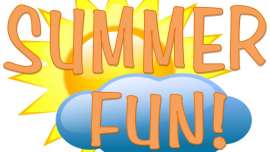 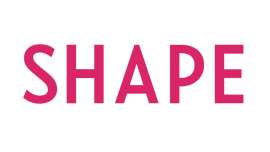 Media Whirlwind and a Resolution with Shape 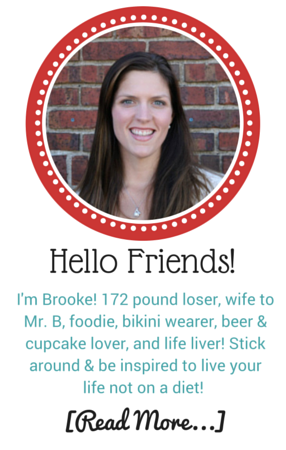 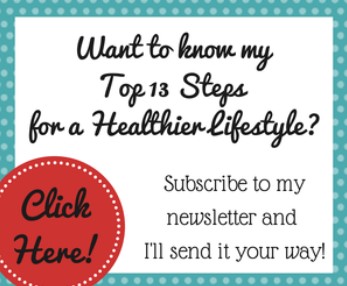